The calendar might say September, but Donald Trump is already fully engaged in the war on Christmas, as Jimmy Kimmel noted on Monday night.

At a weekend rally, Trump issued his usual range of personal grievances and conspiracy theories.

But Kimmel spotted another line.

“Mouth Rushmore also gave himself a pat on the back for one of his top 10 imaginary accomplishments: that is winning Fox News’s famous war on Christmas,” Kimmel said, then he rolled a clip from the event. 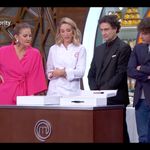 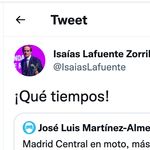 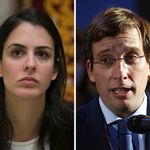 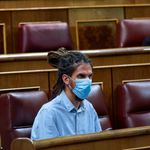 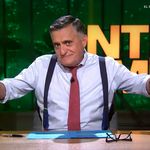