he Battle of Vukovar was an 87-day siege of the Croatian town of Vukovar by the Yugoslav People's Army (JNA) and paramilitaries from Serbia, between August and November 1991. In 1990, Croatian Serb separatists launched an armed uprising, supported by Serbian President Slobodan Milošević, and seized control of Serb-populated areas of Croatia. The JNA intervened in favour of the Croatian Serbs and launched an offensive in August 1991 against Croatian government-held territory. Vukovar was defended by around 1,800 lightly armed Croatian soldiers and civilian volunteers, against 36,000 JNA soldiers and Serbian paramilitaries equipped with heavy armour and artillery. When the town fell on 18 November 1991 after prolonged fighting, hundreds were massacred by Serb forces and the town's non-Serb population was expelled. Vukovar was peacefully reintegrated into Croatia in 1998 after the end of the Croatian War of Independence and has since been rebuilt, but deep ethnic divisions remain. Several Serb military and political officials, including Milošević, were later indicted and in some cases jailed for war crimes committed during and after the battle. 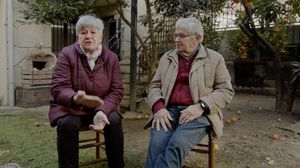 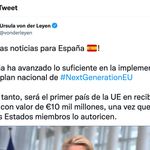 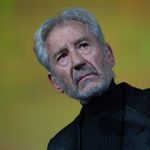 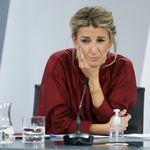 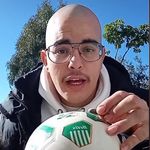 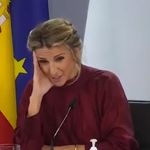 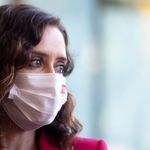